Create an Account - Increase your productivity, customize your experience, and engage in information you care about.

When a report is completed with a disposition of sustained indicating that the officer or employee has violated a departmental or city policy or rule by means of a preponderance of evidence, a copy of the administrative report will be filed in the officer’s or employee’s disciplinary document file upon completion of the grievance or appeal process.

Those internal affairs administrative reports, which indicate a disposition of not sustained, will be filed in the Internal Affairs Investigations file maintained by the Office of Professional Standards, and the officer or employee will receive written notification of the disposition. 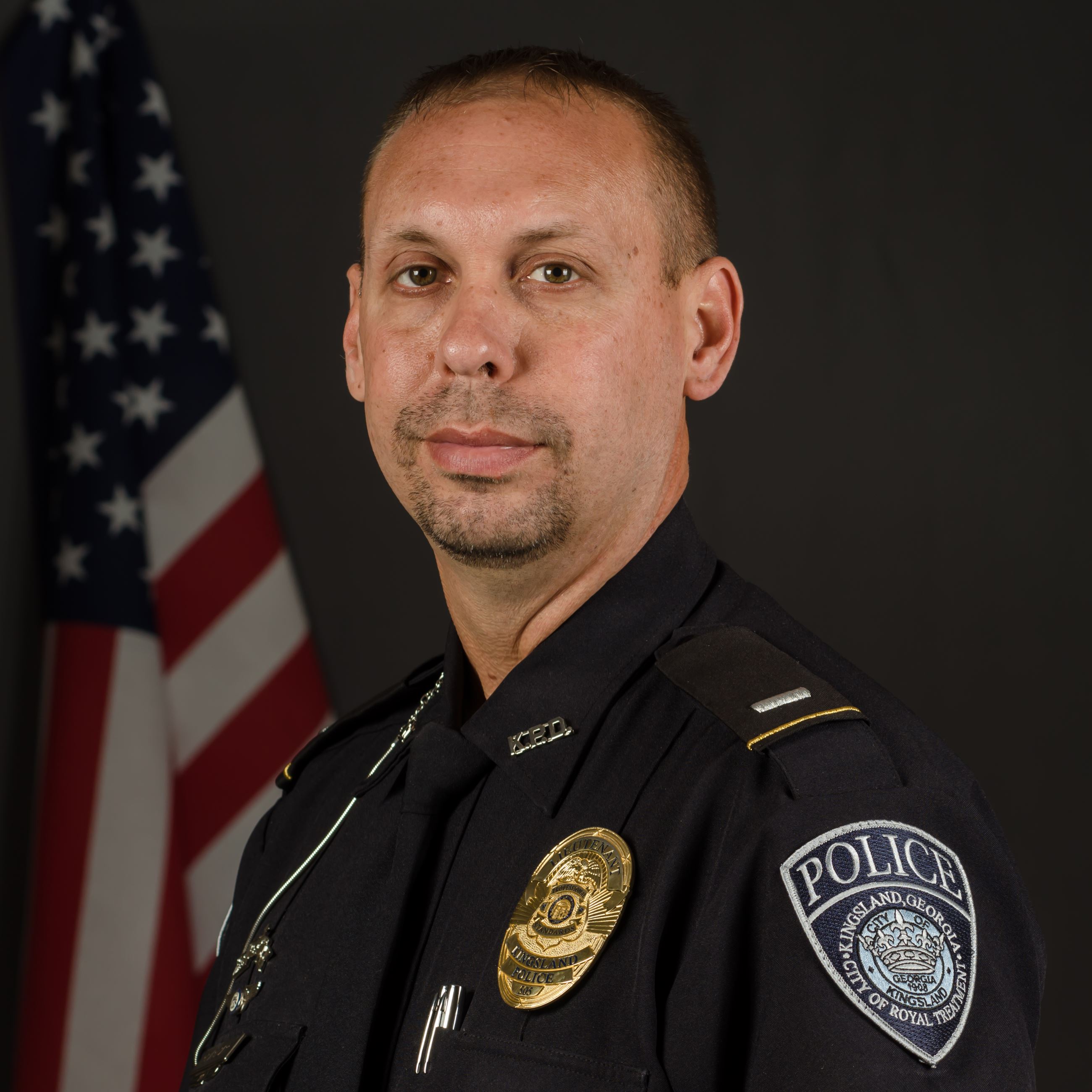